An interactive narrative based on the Chinese folktale of Wukong, the Monkey King. 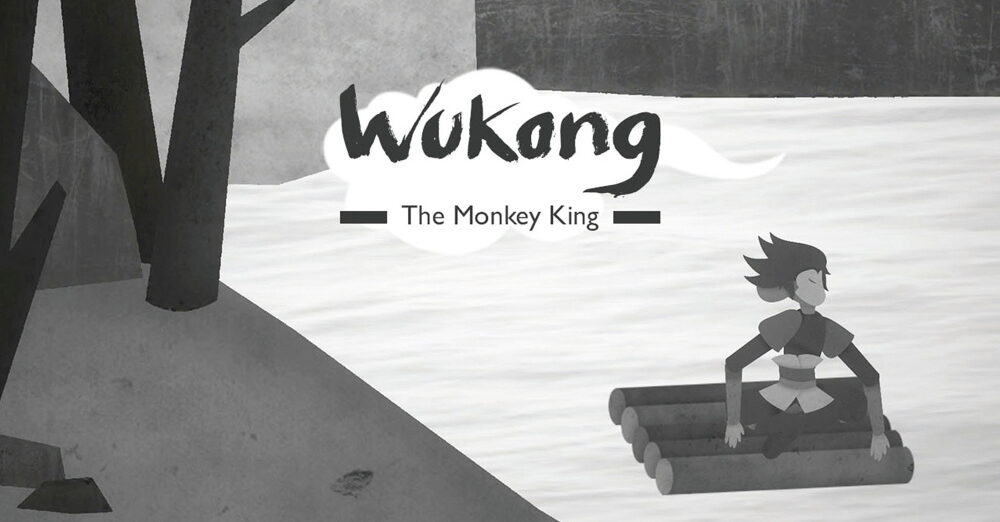 “Wukong” is an iPad-operated interactive narrative based on the story of the Monkey King from the classical Chinese novel The Journey to the West.

It is also a story that offers a Buddhist perspective of self-awareness. The story relates the adventures of a priest, Xuanzang, and his three disciples – The Monkey King, Pig and Friar Sand- as they travel west to find the Buddhist Sutra.

My story, however, takes place before the Monkey King met Xuanzang, and explains why he is punished by Buddha and waiting to be rescued to start his journey. 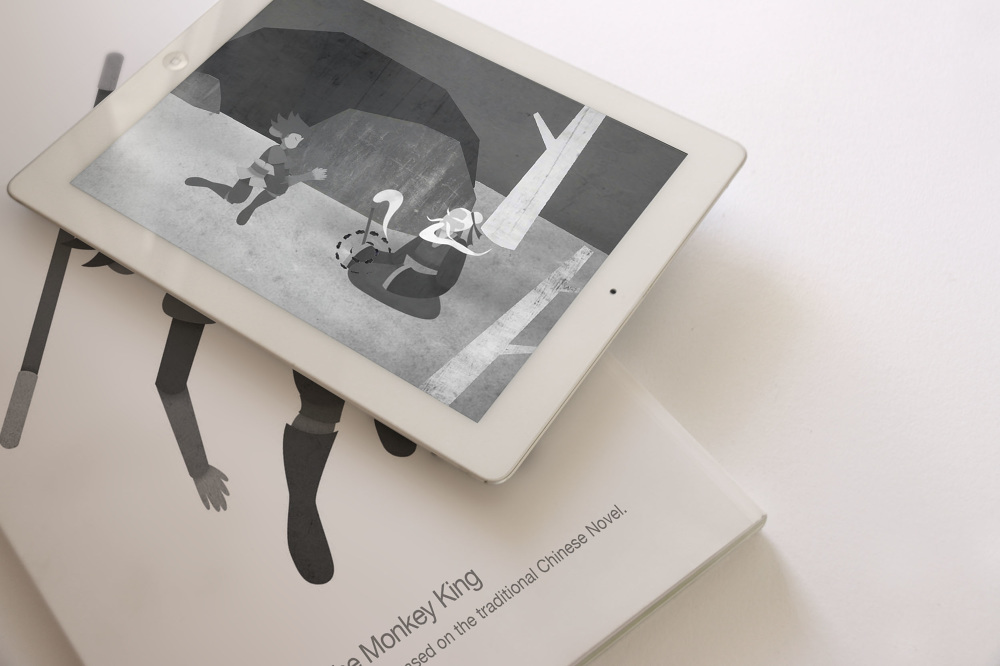 As an example of classical Chinese adventure literature, The Journey to the West has been translated into different languages including English, presenting a fantasy Eastern world to Western audiences. The novel has been adapted into different media including games, interactive stories and movies. Most of them are battle games and adventure stories, because Wukong, the Monkey King, is a perfect character for defeating enemies.

However, these adaptations do not explore the essential elements of the novel, which is the Buddhist philosophy behind the story. My project, therefore, tries to tell the Monkey King story from a Buddhist perspective.

The core question of this project is how to present the story in the form of an interactive experience that embeds the Eastern philosophies of Buddhism into a game that Western audiences (aged 20-30) will understand. 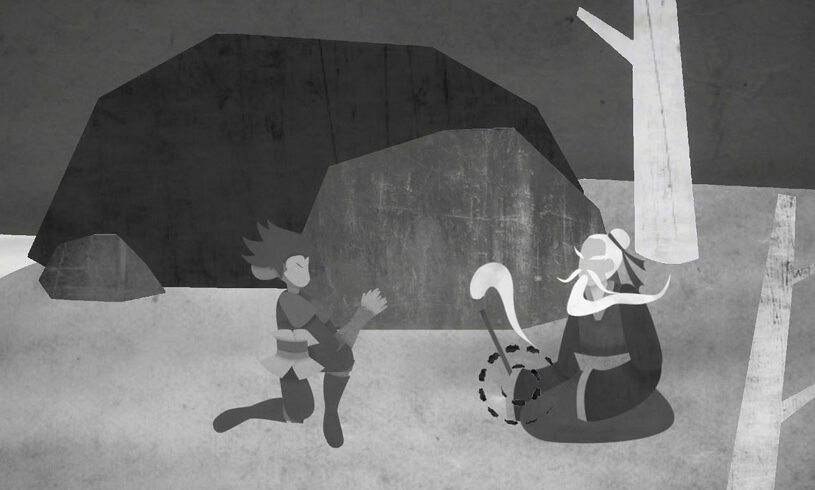 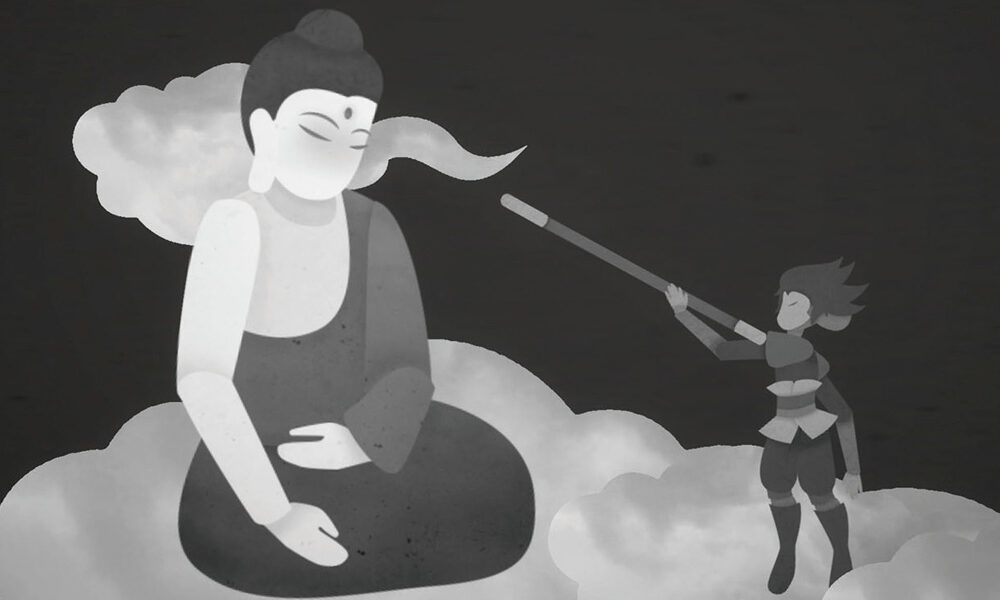 My project takes the form of a 2D game-like experience, including text, poems, audio and animations that immerse audiences into the mythic world of the novel in order to understand the story.

By interacting with the characters and reading poems, audiences will gain ideas that they might not otherwise have been exposed to. This aims to encourage people to appreciate and understand a distinct culture. 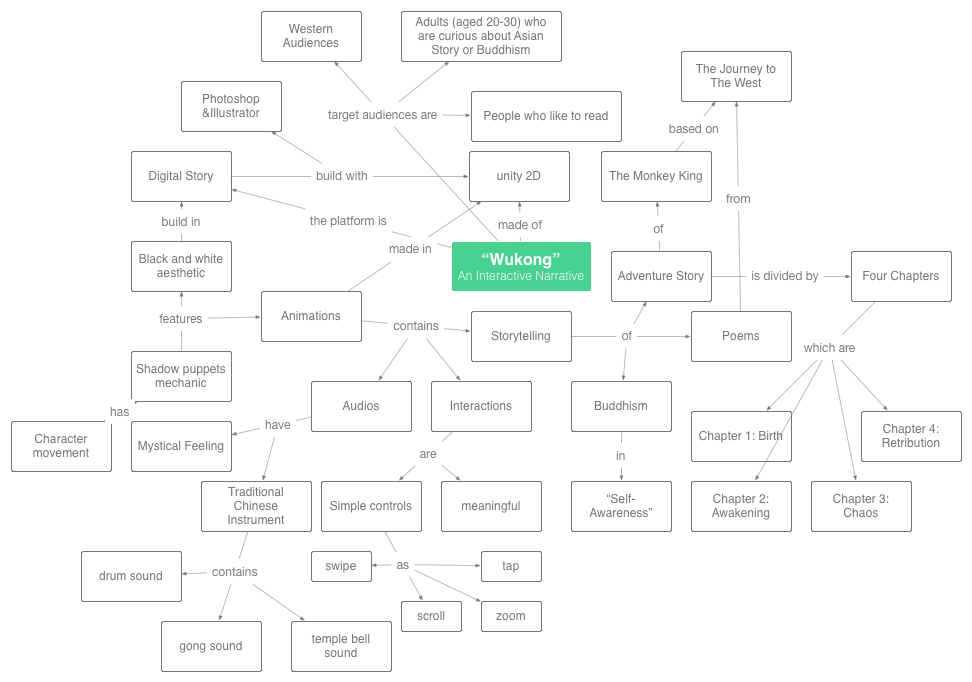 Considering that my story happens in the Chinese ancient time, I design the indication elements this way, so that it feels like brush writing: 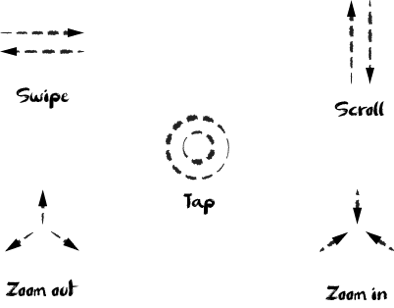